In Malvani Ambujwadi Ambedkar Chalk area of Mumbai Malad West, a year old man named Mohammad Asif Sheikh has committed suicide. Police sources said that the deceased was very upset due to not getting work and domestic problems. So he was very upset. According to the second information received as a suicide step, the deceased lived with his family in Jogeshwari and had his second home in Ambujwadi area of Malvani where he came and committed suicide by hanging himself by hanging himself, Malvani Police for now. The dead body has been sent to Centenary Hospital for post-mortem and the case has been engaged in investigation. 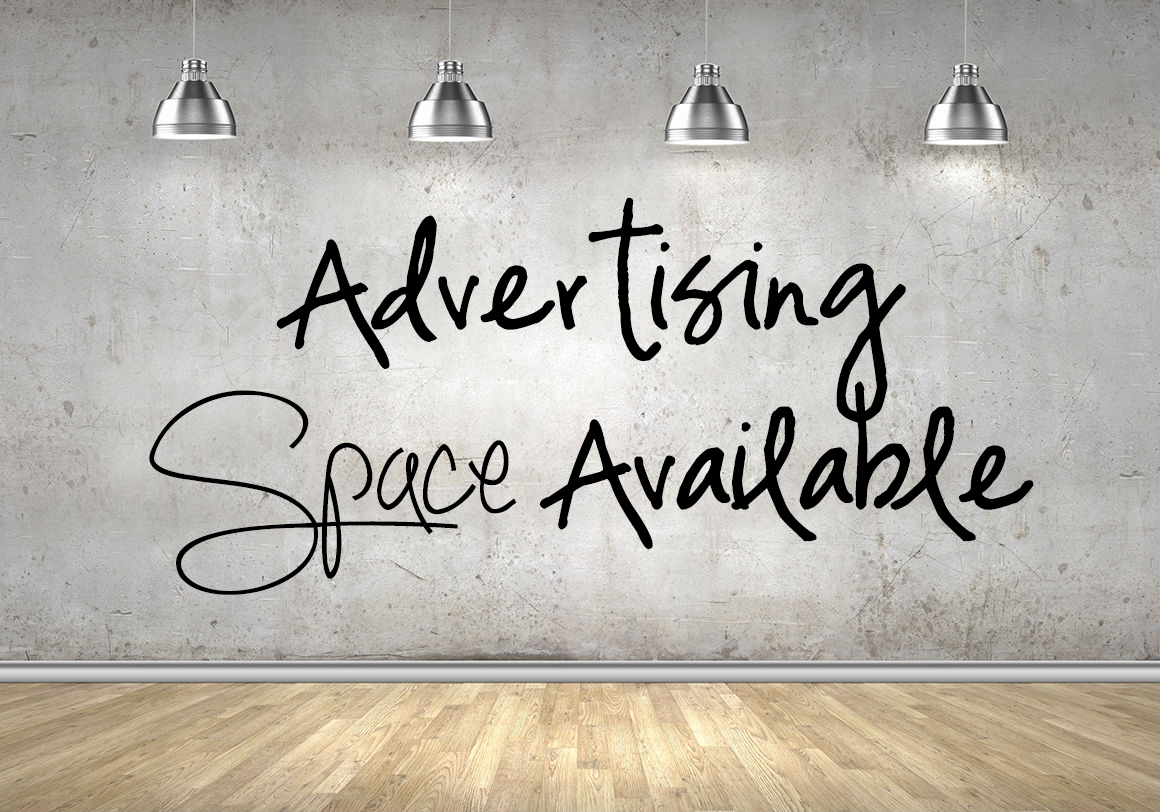